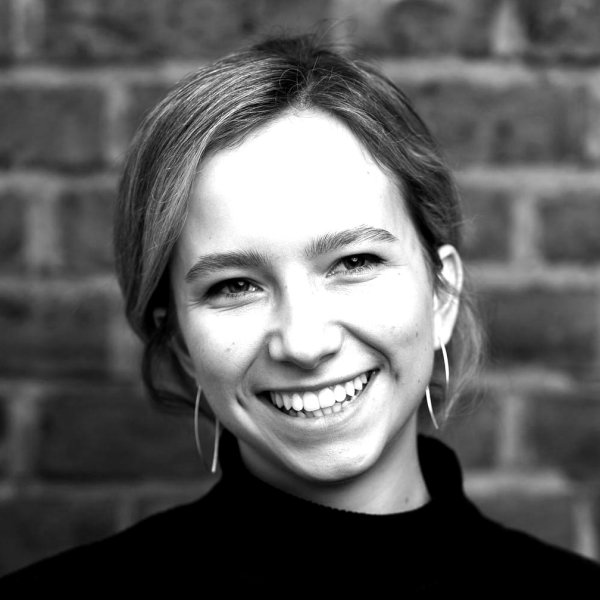 Clover Hogan is a climate activist and the founding Executive Director of Force of Nature - a youth nonprofit mobilising mindsets for climate action. Clover works alongside the world’s leading authorities on sustainability, consults within the boardrooms of Fortune 50 companies, and has supported students in over 50 countries to realise their power as change-makers. Clover has taken the stage with corporate giants including the CEOs of P&G, Twitter and YouTube; alongside global change-makers such as Jane Goodall, Vandana Shiva and Paul Hawken; and interviewed the 14th Dalai Lama. Her TED talk, What to do when climate change feels unstoppable, has been viewed over 1.8 million times. Clover is also host of the Force of Nature podcast. Season 2, We need to talk about eco-anxiety, explores the intersection of youth mental health and the climate crisis: from food, to fashion, and the role of media in driving climate doomism.