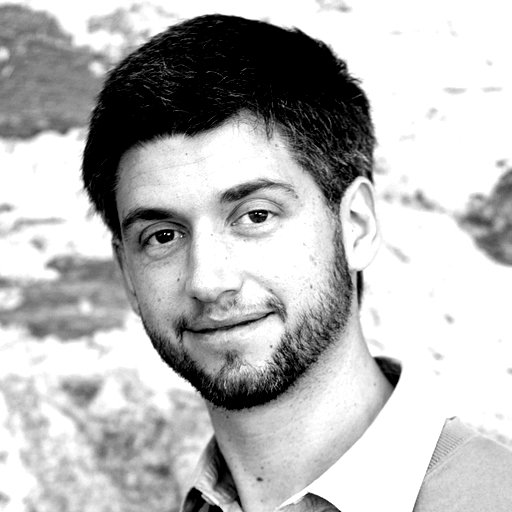 David Hofmann is a physicist and neuroscientist, currently working at the MIT, Boston and Stony Brook University, New York.

He is a long-time activist working for social and environmental causes; since 2 years he lives again in South Tyrol, before that he lived and worked in the USA, where he helped to establish Science for the People, a nationwide organization of academics who function as a social conscience of science and are therefore strongly critical of the use of science and technology for war purposes and pure profit maximization. Among other things, he helped found the campaign for the Green New Deal of Science for the People and is editor and author of the organization's magazine.

Since returning to South Tyrol, he has been involved in the local groups of Extinction Rebellion and Scientists for Future, and is co-founder of Climate Action South Tyrol.