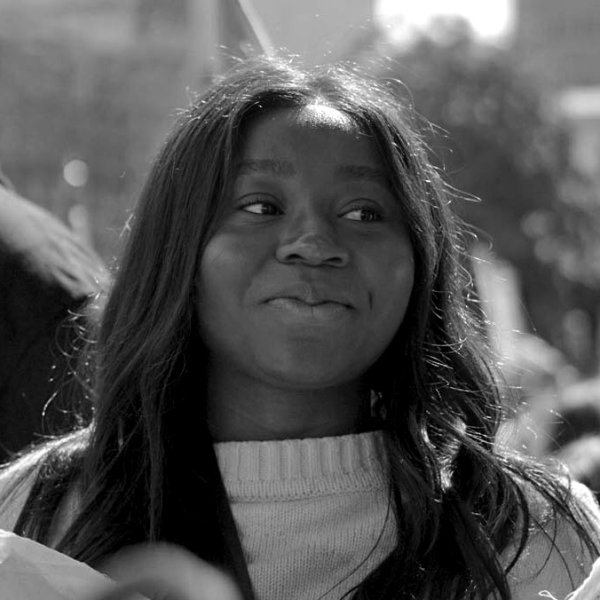 Daze Aghaji is a London based Youth Climate Justice Activist who centres on Regenerative Cultures, Intersectionality, Radical Social Justice and Youth Political Engagement in her work.

Described by The Guardian as “a ball of energy, conviction and warmth”, Daze's advocacy for racial systemic change has led her to work with many leading charities, institutions, governments and grassroots change-makers globally.

In 2019, she became the youngest candidate to stand in a European Parliamentary election and ran under the banner of a Climate and Ecological Emergency Independent to bring awareness to the need for political will in addressing the climate crisis. She has strong ties with the climate movement Extinction Rebellion since its early days and she was a founding member of the movement’s youth branch.

Daze is currently a Creative Director at Earthrise Studio, a creative agency dedicated to communicating the climate crisis as well as an Artist in Residence at Phytology, the Bethnal Green Nature Reserve. Daze's work is rooted in deep love, duty and care for all life; she continues to passionately organise with many grassroots campaigns and organisations