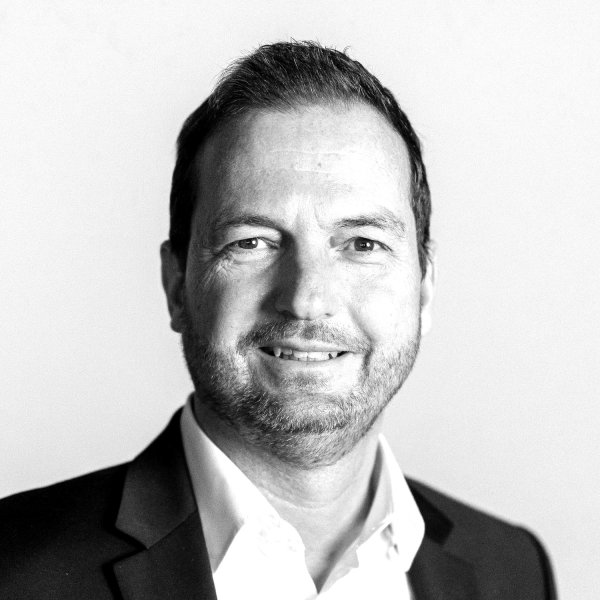 Board Member and CCO GKN Hydrogen

Guido has a wealth of technical expertise having first joined GKN Powder Metallurgy in 1996 as Product Development Engineer at its Sinter Metals division. From 2001 to 2012 he served as Plant Manager, Operations Director and Vice President Operations before being appointed to Vice President Business Development & Strategic Planning in 2013.

In 2017 Guido was appointed to Senior Vice President Additive Manufacturing & Business Development. He holds a degree in Mechanical Engineering from the University of Cologne in Germany.