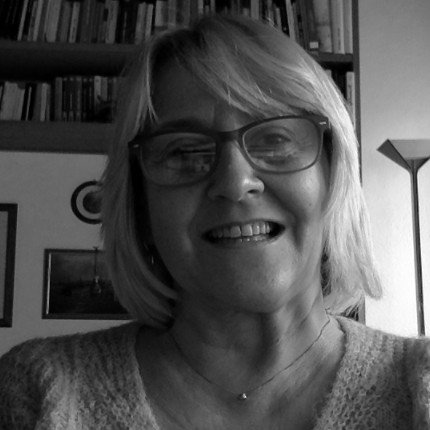 Raffaella I. Rumiati obtained a MS in philosophy and a Doctorate in Psychology in 1995 (both from Bologna University). The thesis focuses on the interface between perception and action in human beings, research was mainly done at the School of Psychology of Birmingham University (U.K.).

After completing the Doctorate, she moved to SISSA, where she became a full professor in cognitive neuroscience in 2011, also holding the position as Director of the Neuroscience and Society Laboratory. She has been investigating the relationship between the brain, cognition and behaviour in healthy individuals as well as in brain/damaged patients for many years and was awarded the “von Humboldt Foundation Bessel Prize” in 2003, and the Women in CognitiveScience Mentorship Award in 2006.

Apart from her research work, she is an eager publisher of technical literature and a requested panellist.