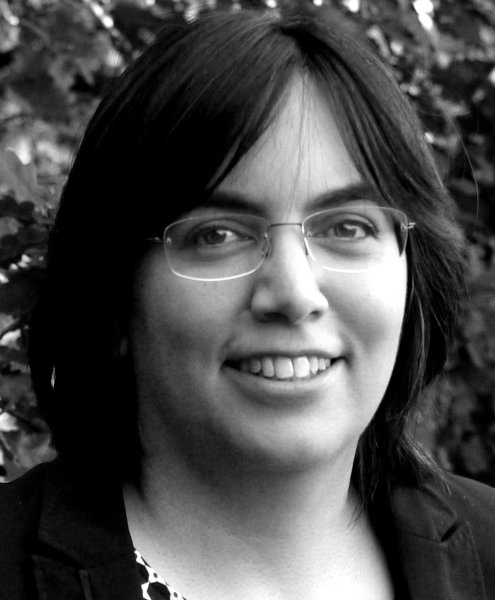 Sonia I. Seneviratne is Professor for Land-Climate Dynamics at ETH Zurich.

She was born in 1974 in Lausanne (Switzerland). She studied at the University of Lausanne (Biology, 1992-1995), ETH Zurich (Environmental Physics, 1995-1999) and the Massachusetts Institute of Technology (Guest student, Parsons Laboratory, 1998-1999). She completed an MSc in Environmental Physics (1999) and a PhD thesis in Climate science (2003) at ETH Zurich. She was then a visiting researcher at the NASA/Goddard Space Flight Center (2003-2004), in Greenbelt, Maryland (USA). After returning as senior scientist (Oberassistentin) at ETH Zurich, she was appointed as Assistant Professor at the Institute for Atmospheric and Climate Sciences in 2007. She was promoted to Associate Professor in 2013, and Full Professor in 2016.

Prof. Sonia Seneviratne has published more than 200 peer-reviewed articles. She is listed among the Highy cited researchers of Web of science (Clarivate Analytics/Thomson Reuters). In her research, she investigates climate extremes (droughts, heatwaves), land-climate processes, and human-induced climate change, based on climate modelling and data analyses, including ground and satellite observations. Sonia Seneviratne has received several awards for her research, among others the Macelwane Medal of the American Geophysical Union (AGU, 2013), a consolidator grant of the European Research Council (ERC, 2014-2019), and the Hans-Oeschger Medal of the European Geosciences Union (EGU, 2021). Prof. Sonia Seneviratne was an author on several reports of the Intergovernmental Panel on Climate Change (IPCC). She was recently a lead author of the IPCC Special Report on 1.5°C global warming (2017-2018) and a coordinating lead author of the 6th assessment report of the IPCC (2018-2021).

Program with Sonia I. Seneviratne