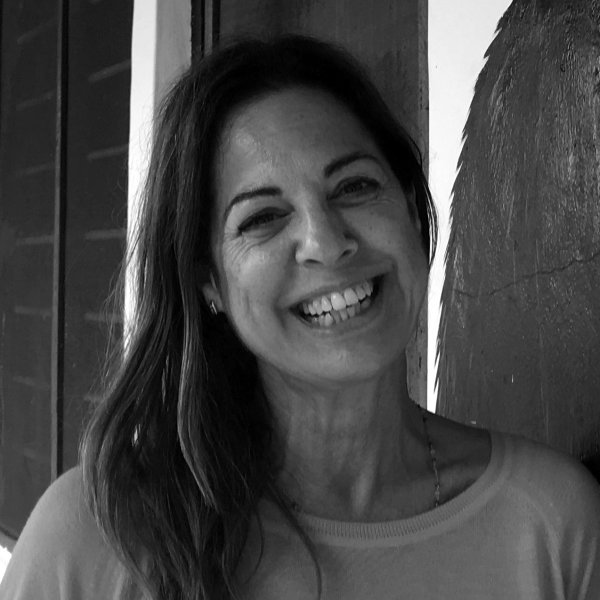 From 1986 to 1990 Daniela De Donno, biologist, worked as researcher at the National Institute of Health in Rome, laboratories of Ecotoxicology and Environmental Hygiene.

In Burundi, she worked in the “Chimpanzee Half-way House” of the Jane Goodall Institute, where she was engaged in the recovery of orphan chimpanzees seized from the poachers. In Tanzania, she worked as regional coordinator of the environmental and humanitarian international JGI program Roots&Shoots. During her time in Tanzania, De Donno also worked for the UN as regional coordinator of international election observers and for other non-governmental organizations.

In 1998, she founded Jane Goodall Institute Italia Onlus, recognized by the Ministry of Environment.

She lives in Rome since 2014, she is President and Executive director of JGI-Italy working in Italy and Tanzania.

*This presentation can not be streamed live