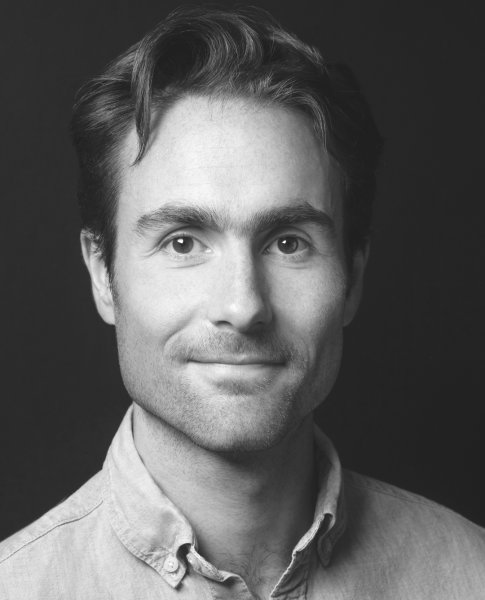 David Wallace Wells is an American journalist known for his writings on climate change. He attended University of Chicago and graduated from Brown University in 2004 with a degree in history.

His work has appeared in New York magazine, where he is a deputy editor. He also writes for The Guardian.

Since 2017, Wallace-Wells has written extensively about climate change in New York magazine.