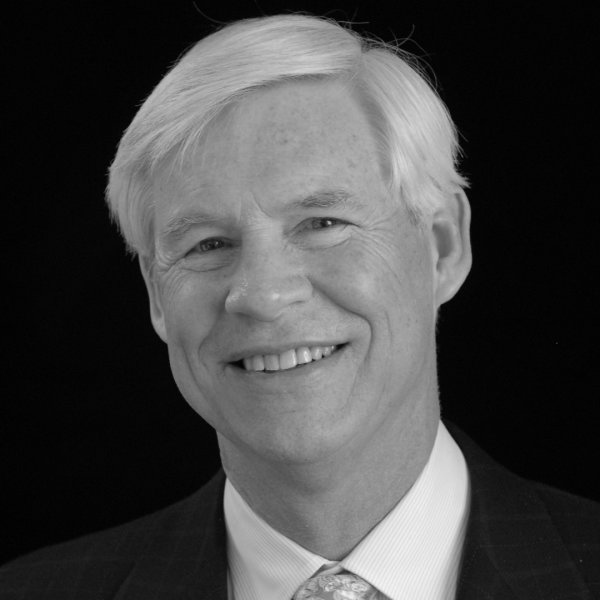 Robert Engle, Professor Emeritus of Finance at New York University Stern School of Business, was awarded the 2003 Nobel Prize in Economics for his research on the concept of autoregressive conditional heteroskedasticity (ARCH).

He developed this method for statistical modeling of time-varying volatility and demonstrated that these techniques accurately capture the properties of many time series.

Professor Engle shared the prize with Clive W. J. Granger of UCSD. Professor Engle is the Co-Director of the Volatility and Risk Institute at NYU Stern.  In this role he has developed research tools to track risks in the global economy and make these publicly available on the V-LAB website.